Sign up to our email list to be the first to find out about upcoming gatherings. We will not spam you. Ever.
Prism Women | Finding My Gift :: No Truer Words
20999
post-template-default,single,single-post,postid-20999,single-format-standard,ajax_fade,page_not_loaded,,select-child-theme-ver-1.0.0,select-theme-ver-2.3.1,wpb-js-composer js-comp-ver-4.3.5,vc_responsive 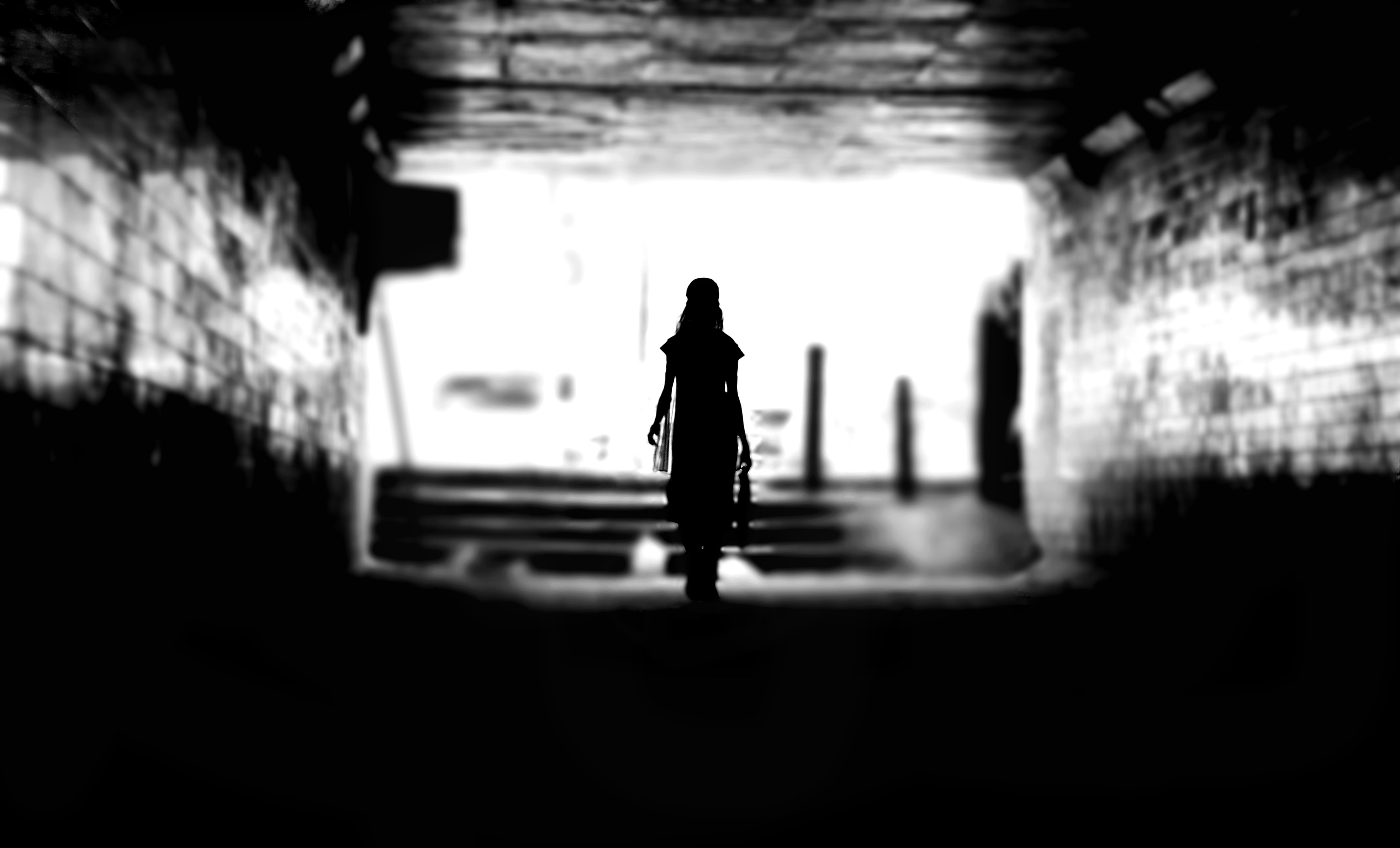 Finding My Gift :: No Truer Words

For the first thirty-four years of my life, I figured it was just me—too sensitive, too perceptive, too everything. I isolated myself to do everyone a favor.

When I visited Phoenix over spring break in 2012, my brother called because he wanted me to meet a friend. He felt bad that I’d never had a mentor, even though I had mentored so many, so he arranged for Kathy and me to meet each other for coffee.

An hour before I was to meet Kathy, a vomiting migraine pummeled me. But when you’re desperate, even searing pain won’t stop you from getting what you’ve always wanted. I drove to Paradise Bakery with one eye closed and pulled over when necessary to puke.

Once I arrived, Kathy took one look at me, reached over to touch my arm, and prayed healing. The migraine lifted. The puking stopped. She closed her eyes, nodded, and smiled knowingly, and asked me to tell her my story.

I recounted the abuse, the rejection, the silencing; I juxtaposed these with the affirmations, the supernatural, the fight to overcome.

She reached over the table a second time to touch my arm, “You’re a prophet!” She didn’t seem embarrassed by this word or about referring to me—me!—as such. I felt flummoxed, caught in between wondering what she was talking about and knowing she was probably right.

I chortled and shook my head. She stopped me: “Prophets spend their entire lives fighting rejection and loneliness. They hear from God but often feel unheard by others. They see with eyes others can’t. That’s you, Renee.”

I left that meeting feeling uneasy and undone. On my drive home, I gave God permission to help me understand what it all meant—the past, the future. If this was how he had made me, then I wanted to do it right, immediately.

After my family and I moved to Phoenix that summer, we started going to a new kind of church, one in which the female voice is honored and valued. As a woman with a prophetic gifting, I often perceive what God is saying to a person to bring about wholeheartedness.

I hear and then I speak. I don’t interpret or try to make the words come true. I leave them with the listener; I pray; I usually forget what I’ve said the moment I’ve said it. At this church, I practice my gifting by doing it and by learning from others.

In 2012, I stopped practicing solitary Christianity and learned to function in community, where prophets belong. We need each other just as much as we need hearers. Prophets need one another to understand our uniqueness, our eccentricities, our profound abilities to carry too much sadness. We also must hold each other accountable. A person who knows things often wants to control things. And others let her.

I don’t ever want to be that kind of woman.

I woke up at three in the morning late that summer with the idea to start Prism: if I had experienced this much freedom—in the Lord, in community, in identity—then I was certain others could too. So many women feel categorized in the narrow confinements of “feminine” duties—childcare, baking—but enough to all that! I personally hate childcare and baking. You don’t want me to be responsible for these either.

But leading, speaking, prophesying? I can do these things. These traits are home. As a woman in the church, I am not afraid to admit my giftings because I am who God has made me to be—despite what the patriarchy might say.

In 2013, the women of Prism launched out into the dark hallway of faith to see what God would do with this tiny, Spirit-led ministry. He has done exactly what we believed he might: He has set women who were captive to fear and legalism free. He launches them into love—whether through creating new businesses, ministries, relationships, or resolutions.

When a woman knows how she is made she can move forward with full confidence in her God-given abilities. You’re a prophet were three words I couldn’t believe at first, but they were true.

I am not afraid to speak anymore because it’s no longer about me. It’s about you; it’s about directing you toward His voice, aligning you with His spirit.

It’s about empowering others from my place of freedom to go and do likewise.