Sign up to our email list to be the first to find out about upcoming gatherings. We will not spam you. Ever.
Prism Women | Even the Undeserving: My One Word
20920
post-template-default,single,single-post,postid-20920,single-format-standard,ajax_fade,page_not_loaded,,select-child-theme-ver-1.0.0,select-theme-ver-2.3.1,wpb-js-composer js-comp-ver-4.3.5,vc_responsive 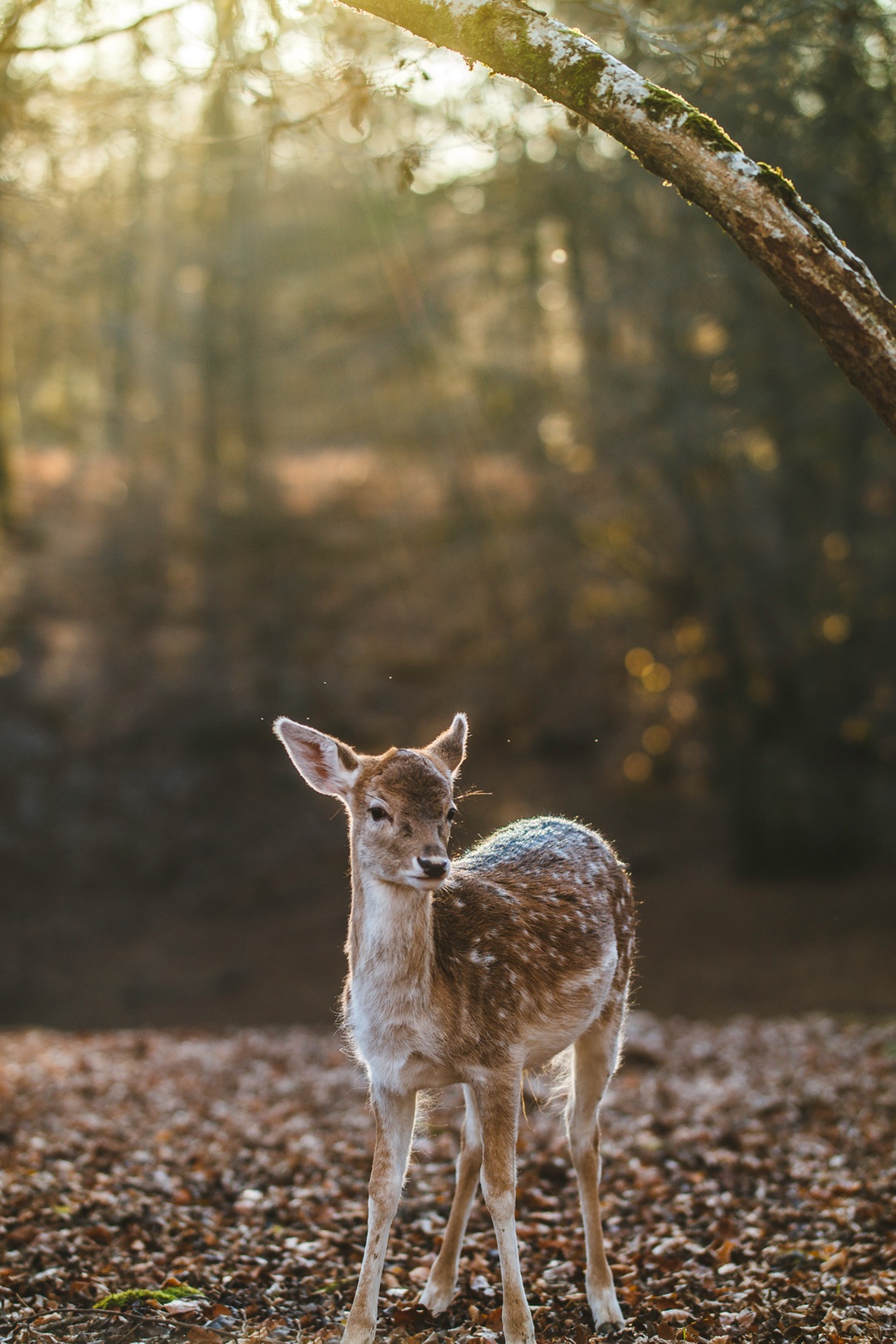 Even the Undeserving: My One Word

I’ve always loved the idea of honor between kings and their knights and guardsmen. The word alone encourages a type of respect, appreciation, and thankfulness that goes beyond the traditional understanding of the word.

There are a few people whom the word seems to be synonymous with, like William Wallace (Braveheart), Robin Hood, King Arthur, and Martin Luther King, Jr. By these examples, it can lend to being more of a descriptor for those who stand above the norm, to stand for social justice and rise above social norms. I have always thought I know how to spot those worthy to honor them well.

When I asked the Lord about my One Word, I was expecting something that came with a large amount of prophetic discernment. Strangely my word came through a question/prompting of the Holy Spirit: “How well do you love and honor those you do not believe deserve it?” I was then led to Sermon on the Mount:

"You have heard the law that says, ‘Love your neighbor’ and hate your enemy. But I say, love your enemies! Pray for those who persecute you! In that way, you will be acting as true children of your Father in heaven. For He gives His sunlight to both the evil and the good, and He sends rain on the just and the unjust alike. If you love only those who love you, what reward is there for that? Even corrupt tax collectors do that much. If you are kind only to your friends, how are you different from anyone else? Even pagans do that. But you are to be perfect, even as your Father in heaven is perfect." - Matthew 5:43-48

Some days I am great to those (especially in ministry) whom I feel have lived an exemplary life of righteousness and purity and have a great reputation. And there are some that I have always wondered why in the world are they in charge of leading people? They are rude, self-absorbed and self-promoters. And for whatever reason I have felt like those types are always elevated and have been blessed with increase compared to some that I have seen working and toiling for years, diligently seeking the Lord in humility.

It is easy for me to assume there is only one way that ministry and advancement should happen. However, I am led to the story of King Saul and David. David was anointed as King over Israel before the reigning king Saul had even died. King Saul had disobeyed the Lord and David was patiently waiting to assume the throne.

"But then David’s conscience began bothering him because he had cut Saul’s robe. He said to his men, “The Lord forbid that I should do this to my lord the king. I shouldn’t attack the Lord’s anointed one, for the Lord himself has chosen him.”So David restrained his men and did not let them kill Saul. " - 1 Samuel 24:5-7

David was able to grasp something that has taken me several years to just scratch the surface of: Even though I don’t understand why certain people are set to be in charge of things that seem too large for them, the truth is God is the one who assigns authority.

If I truly believe that God is the one who has all authority and gives it to whomever He pleases, then I have to trust those He has appointed even if I don’t agree. It has nothing to do with the other person, but my heart of obedience towards the Lord.

When we love people when they are least lovable, then we can truly say we are picking up our cross daily and choosing honor over anyone’s actions.

At the end of my years, the Lord wants to see how well I can lay down my pride, my right to understand, and instead witness how well I obeyed and trusted His plan in all things.

This year I am partnering with the Lord in learning how to die to myself even more. But at the end, my only desire is to hear Him say, “Well done, good and faithful servant.”

Join us by sharing your #PrismOneWord2016 and enter our Prism :: Roots Retreat Giveaway; click here for details!

Gather with us for Prism :: Roots!