Sign up to our email list to be the first to find out about upcoming gatherings. We will not spam you. Ever.
Prism Women | Unanswered Prayer and the Art of a Good Story
Renee Ronika, Joseph, dreams, faith, fulfillment, women in ministry
20361
single,single-post,postid-20361,single-format-standard,ajax_fade,page_not_loaded,,select-child-theme-ver-1.0.0,select-theme-ver-2.3.1,wpb-js-composer js-comp-ver-4.3.5,vc_responsive 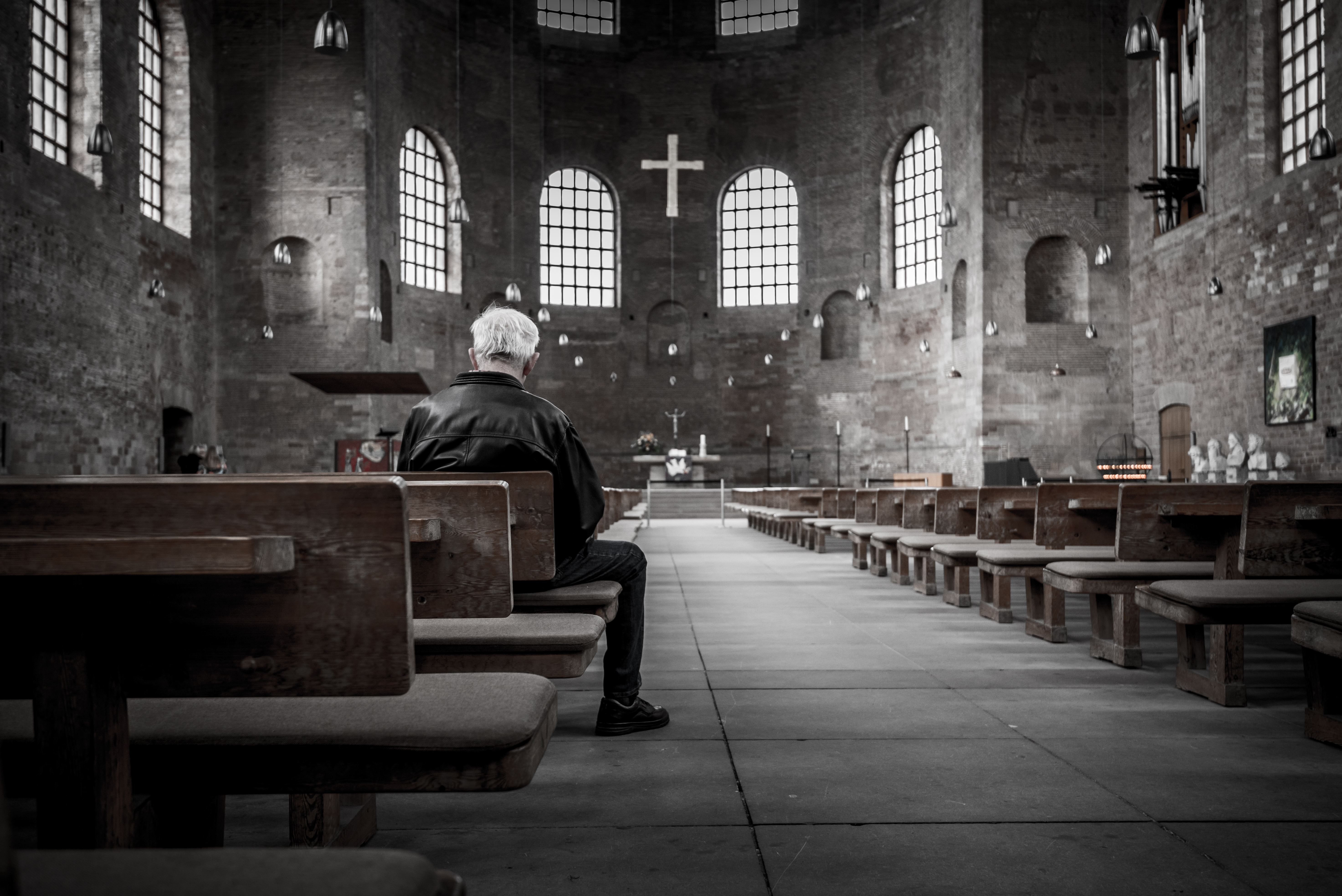 Hope Deferred and the Art of a Good Story

Practiced readers know that a story is as good as its first chapter, sometimes its first paragraph. To understand our story within the arc of God’s narrative, the concept doesn’t change: we look to the beginning of the story to understand its end.

In the first book of the Bible, we meet a seventeen-year-old Joseph who has just revealed two dreams he received from the Lord, which prophesy of his unique calling. This news rouses his older brothers’ jealousy. They, in turn, sell him into slavery, which is the means by which Joseph fulfills his prophetic dream and becomes second in command over Egypt.

In light of this turn of events, how do we reconcile the injustices of Joseph’s life—his being sold into slavery, framed by Potiphar’s wife, then thrown into the dungeon and left for dead? Is it not due to these injustices that he is ultimately in proximity of Pharaoh to fulfill the prophecy? How else could Joseph, native to a country many miles away from Egypt, have an audience before the king?

We may ask how this is fair, but Joseph’s perspective is clear. He says to his brothers when they bow before him, prostrate in guilt:

“What you meant for evil, God meant for good: the saving of many lives” -Genesis 50:20

Maybe God gave Joseph the dreams as a preemptive strike, knowing the difficulties ahead, thus graciously allowing Joseph to glimpse the destination. I wonder if Joseph ever questioned the validity or permanence of his dreams while he was in the dungeon.

Perhaps if the innocent and cocky teenager had known years prior that his divulgence would lead to years of betrayal and ensuing injustice, he would have kept his mouth closed. But he didn’t.

Theologians like to parallel Joseph’s story with Jesus’; from it they teach about God’s character and how it relates to humanity. They are accurate to do this: Joseph and Jesus suffer under the betrayal of those closest to them, those who want to thwart their divine destinies; nevertheless, both men are elevated from seeming death and lifted to the right hand of the most high—Joseph to Pharaoh, Jesus to the Father.

God ushers Joseph and Jesus to a specific place at a precise time to fulfill their destinies in spite of those who were trying to keep them from being fulfilled.

From this, we learn that we can’t judge a story before it’s over.

We accept by proxy that if God has promised it, and we abide in Him the way Joseph and Jesus do, then the outcome is a certainty.

But in the meantime we fear the story itself will not go as we have hoped; we want to have the ending, especially if it’s already been revealed to us, and we are hard-pressed to wait for it. Some may be uncertain whether or not the dying-to-ourselves-to-be-like-Jesus imposition of Christianity is actually true.

In C.S. Lewis’ words, “We are not necessarily doubting that God will do the best for us; we are wondering how painful the best will turn out to be.”

Sometimes, we do get the prophetic vision when we’re young: God speaks over us—whether in a dream, by revelation, through circumstances—but then life turns. Conditions change. Detours happen. And whether we or someone else has caused the disruption, we’re left empty-handed and in silence, wondering how we allowed ourselves to be duped.

To these multitudes, to these huddled under the sheets wondering if it’s worth it to get out of bed, to reenter the sanctuary, to reopen the Bible, I remind you of this line of scripture, tucked into the paragraph detailing Joseph’s imprisonment:

“But the LORD was with Joseph and showed him steadfast love and gave him favor in the sight of the keeper of the prison.” -Genesis 39:21

The secret of endurance—for Joseph, Jesus, and us—isn’t so much about our sucking up these janky lots and beckoning toward heaven but our remembering whose we are. We belong to God, and even when our purposes seem far away—tossed on the other side of a broken bridge—he sees us. Even if we don’t feel it or are distraught to believe it, he loves us. When we look back at times of sorrow, we can testify of the graces—an awareness of God’s love, a sudden encouragement from a colleague, an unexpected gift. The love is quiet, and the favor may be slight, but for us to overlook even these would be unjust.

In the meantime, the author of Hebrews reminds us that those whom God loves are disciplined; James adjures us to persevere so we will lack nothing; Paul tells both the Romans and the Philippians that righteous character is produced through suffering.

So is the whole point of life to suffer? To some it may seem so. But that’s just the penultimate point: our fortune is to overcome.

"And they overcame him because of the blood of the Lamb and because of the word of their testimony, and they did not love their life even when faced with death." -Revelation 12:11

Stories without conflict are pedantic; stories that lack resolution leave us in terror. The literary canon abounds with stories of a protagonist whose fate is seemingly frustrated, but her journey allows her to cultivate character fit for legendary heroines.

This is the narrative we’ve been created for: to know whose we are and that we’re loved. In these stories, we find Jesus.

Tell me, how has Jesus shaped your story? How do you want your story to end in light of where it is right now?