Sign up to our email list to be the first to find out about upcoming gatherings. We will not spam you. Ever.
Prism Women | Finding My Gift :: The Journey to Love
21044
post-template-default,single,single-post,postid-21044,single-format-standard,ajax_fade,page_not_loaded,,select-child-theme-ver-1.0.0,select-theme-ver-2.3.1,wpb-js-composer js-comp-ver-4.3.5,vc_responsive 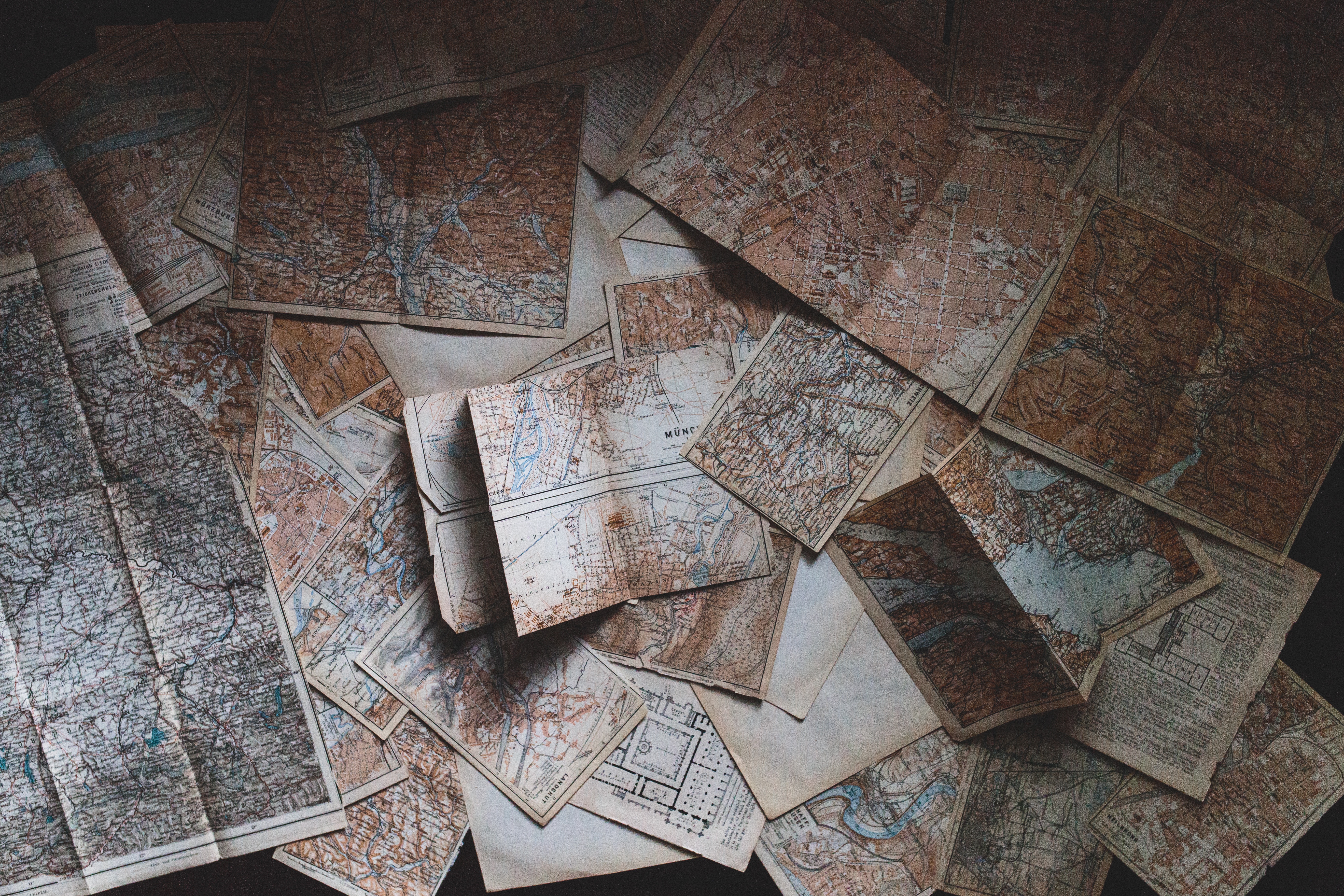 Finding My Gift :: The Journey to Love

Since I can remember, I have always been an old soul. I can recall when I was in my late teen years, being drawn to the Old Testament and, most specifically, to Jeremiah and Isaiah. I loved how they interpreted and shared the Lord’s voice over Israel. However, I do recall thinking, “Man, the prophets are so truthful and tell it like it is…I would hate to be one to deliver a message like that..

To give a little backstory on my life, I was raised in a strong Christian home, and we attended a church that mainly focused on end-times ministry and prophecy. We were frequently surrounded by a culture where prophecies, words of knowledge, miracles, and community prayer and worship times occurred often. I have to admit it was not all bad, but also it was not all good, in my eyes.

I witnessed people with good intentions use the guise of “God said” or “I saw a dream of you….” to call out several people’s sins in a very open setting. Some of the information we found out was true, but there were several times when it was not. Long story short, the idea of prophecy was terrifying and confusing to me. It seemed like someone was having an expose¢ of one’s every terrible thought and action with people watching. At times it even seemed like a grudge or a “hunch” about someone’s personal life and using God and the Holy Spirit so no one would be able to question the statements that were made. More often than not, the receivers of the word were left feeling completely embarrassed and probably disappeared from the community for a period of time.

The good news was that this experience did not keep me from entering into ministry as a worship and youth leader for over 10 years. I had always assumed that leading worship and singing were my gifting, so I never really sought to know more about other spiritual gifts until I turned 28. I had enjoyed what I had been a part of thus far, but I knew that there was more for me but I was not sure what. I always had a natural knack for sensing that people were going through deeper issues than what they were presenting on the surface. I sometimes put “words in people’s mouths,” if you will, and would help guide/steer people toward asking the Holy Spirit for wisdom for their situations. I had just always assumed it was a gift of wisdom and discernment, which was nothing “extra” in my mind since everyone had that ability.

Now fast forward to 29, I was introduced to several opportunities where “prophetic” ministry and prayer times were staples and I was asked to participate in ministry team. I was terrified of this type of ministry because of what I had experienced in my younger years, but I have never been one to withdraw from ministering to the body so I jumped in. At the end of one particular ministry time, a friend mentioned that a person at the event told her that I had a prophetic gifting and I needed to expand on it. I was shocked, scared, and apprehensive, so I kind of just ignored it, but it definitely planted a seed in my head and I began asking the Lord a LOT of questions.

A few months later I was introduced to Jennie Forsberg because she was looking for a worship leader for their ministry event Prism :: Gifts. I agreed to do the event and was later asked to meet the rest of the leadership team a few weeks later. I received an email from Renee Ronika asking me to take the gifts assessment so I could discuss with them or ask questions at our meeting later. As I began taking the test, there were a few questions that I sensed were more “prophet-like” so, like any normal person, changed my answer or avoided it all together. At first my results were exhorter-leader-administrator.

As I came to dinner that evening, Renee asked me what my results were, and I told her my answer. Being the true Prophet that she is, she instantly asked me: “Did you cheat on the test? Because I feel like the Lord told me you’re a prophet. I think you should take it again.”

My jaw dropped and whatever food was in my mouth probably fell out, and that is just like the Lord to call me out when I am trying to hide a portion of myself. I wiped my surprise and shock off of my face and repeated the test and, surely, I was a prophet.

This series of events helped me realize that the Lord was clearly trying to bring some new perspective into my life and ministry. Once I started embracing this aspect of the way God created me, so many things between my relationship with God and others began to change.

Prophecy is not about being a person sent to condemn people of their faults or to expose their secrets, but to help deliver a message that reminds people that God sees them, loves them, and is still good to them in every season they are in.

The truth is, there are several times that you have to deliver news that is hard, difficult, and may sound condemning if not driven by love for the person receiving it. I have learned that as a prophet, we are conduits to express the heart of God, to unveil truth that brings healing and a shift in perspective for the receiver.

In all honesty, it can be tiring and emotionally taxing being the bearer of hard news, but when I understand God’s original design for prophecy, it reminds me of how full of love and compassion He is. If I get to remind people of that one aspect alone for the rest of my life, it is worth the journey that it has taken me to get here.

I am still learning new things about myself in the process as I actively walk into my gift. I pray for those attending Gifts that there would be such a new sense of urgency in finding how they connect with the Lord to encourage the rest of the body of Christ and how to grow in that.

I am very much looking forward to meeting you all and leading you into worship on November 5th!